We took a trip to the shore. It was an unseasonably warm day, and we walked alongside the ocean. The sea gulls were calling, the waves were crashing, and I kept taking the biggest breaths possible, filling my lungs with fresh sea air. It felt like a peaceful way to bookend a week that has been, for so many people, a horror show.

Jane and I picked up shells like we always do, and F stood nearby watching us with a smile on his face like he always does. We went to an aquarium and then perused an antique store. It was all so normal, and happy. But surrounded by the blues of the seaside, I couldn’t help but the fight the blue inside of my heart.

I voiced my support for gun reform on Facebook last week. The post went viral. Comments changed from women I knew to angry strangers. The notification dings began to ring more and more insistently. People began to curse each other, so I set profanity filters to “strong.” But as those banned comments rolled in and were stripped from public view, I was still notified about them. They ranged from angry, to sad, to vile, to downright scary.

The entire ordeal became a runaway car, and no matter how I pumped the breaks, the worst of humanity kept showing up. At around a million views it became the cyber equivalent of a black hole, growing larger and consuming all hope and good will. 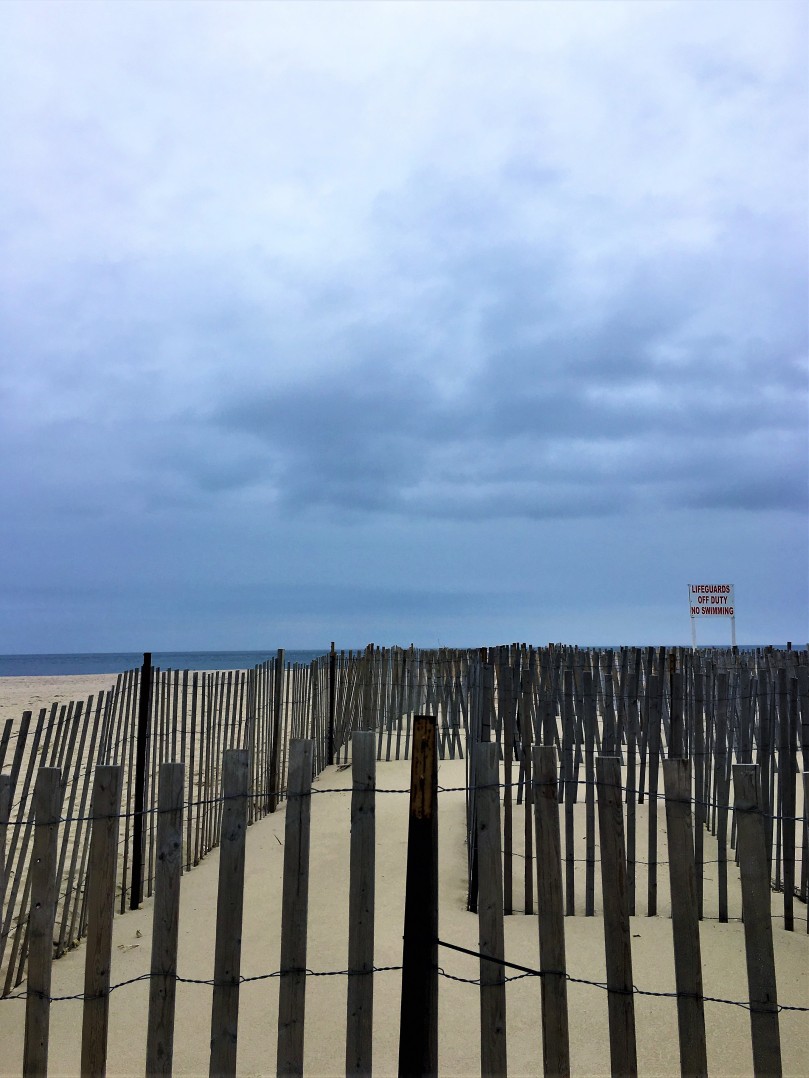 The arguments I’ve been involved in go round and round. I’ve decided to step away from them. In fact, I’m dismantling comments to avoid any recurrences of last week. My heart can’t take it.

What I really want to write about is my home, and my kiddo, and shopping in antique malls. I want to write about accidentally hanging a picture crooked, or the cordless vacuum cleaner that soothes my OCD beast. I would even rather write about the time that I really had to go the bathroom, but I got a knot in the drawstring of my sweatpants and now I’ll never be the same again.

But in times like this, we all have to take a pause for things of monumental national importance. We have to take a long pause and consider what we want from our country, from our society, and from each other.

As a mother, I am enraged, but resolved.

I intend to protest with my votes, every last one of them, for as long as it takes. It’s the only cure for the blue in our hearts. It’s the way forward.