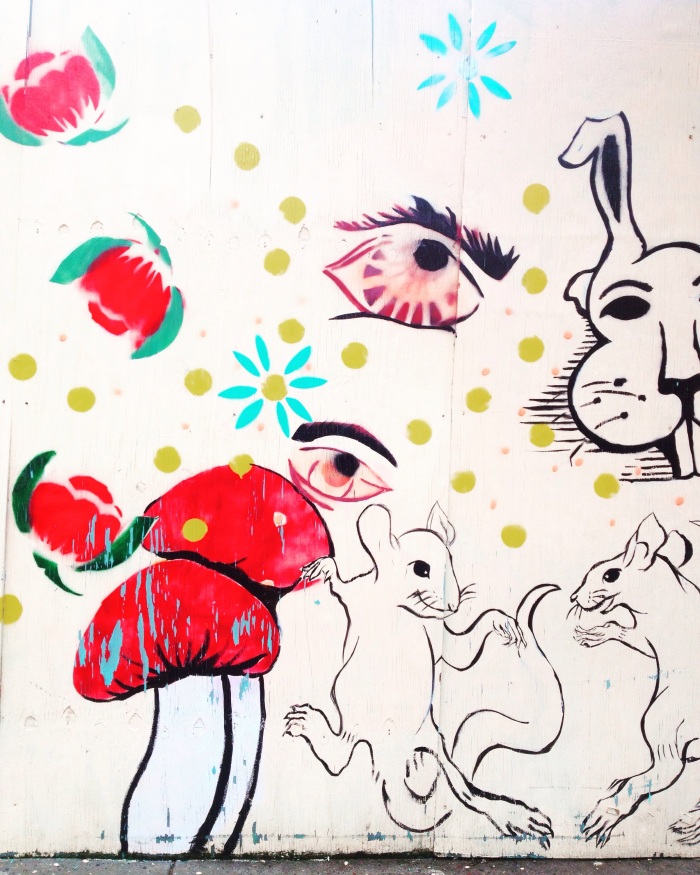 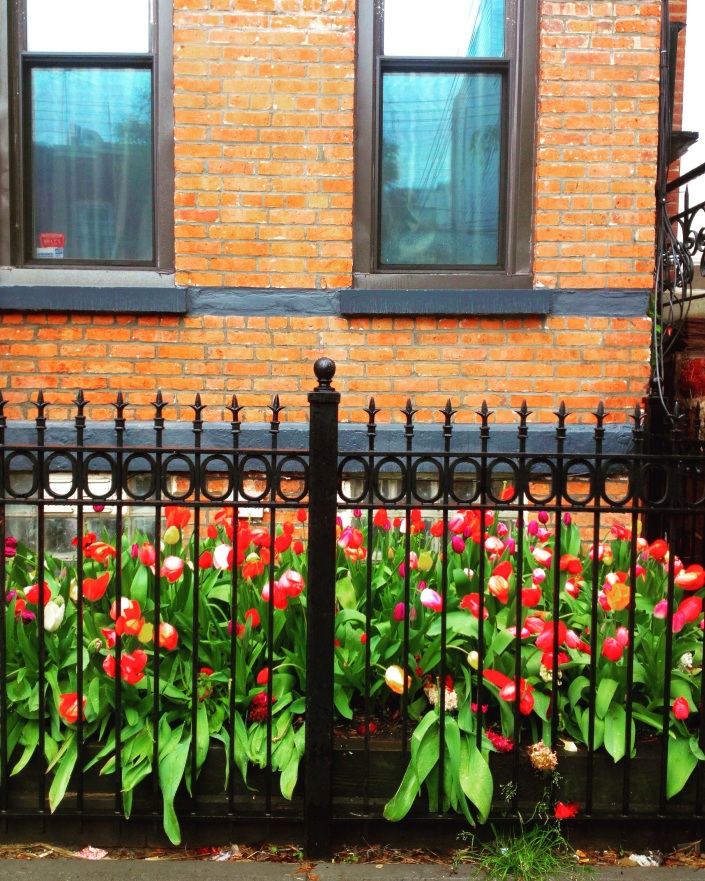 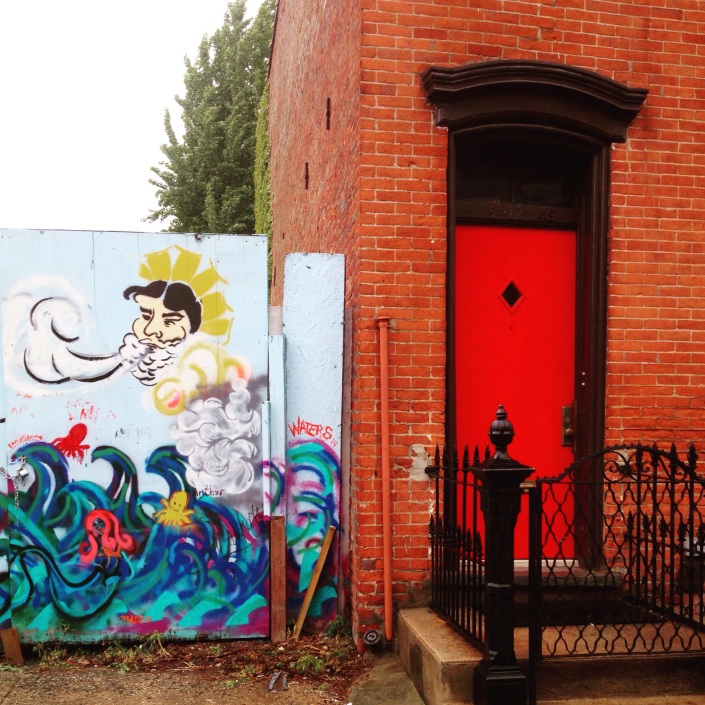 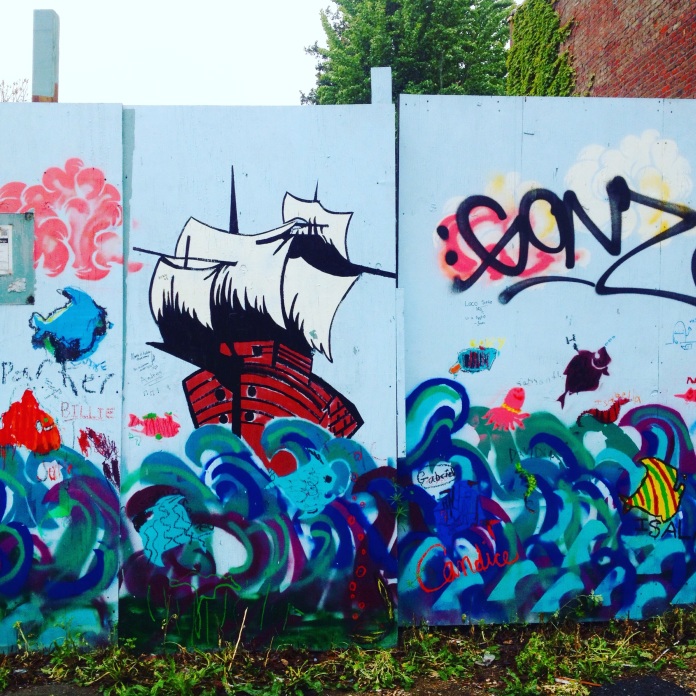 And in yet another “If I’d Lived In the Pre-Antibiotic-Days I’d Be Dead By Now” chapter, I’ve been seriously grossing and coughing my way through spring.

It started as a cold, then it moved into a tuberculosis sounding cough (I’m not joking, they tested me), then it became hard to breath (they x-rayed me), then they didn’t know what the heck was wrong so they dosed me up with super antibiotics. I’m slowly crawling my way back toward the light, but can I just say thank you, Mr. Alexander Fleming.

The day I was the sickest I walked to the doctor, in the rain, with a cold wind at my back and thought, “This is not how I want to go out.” I know, I know. I get slightly melodramatic when I’m sick, but when you’ve been running a fever for over three weeks it does something to your brain. It vaults you into a state of high drama and Camille-like death-faux-scenes where all you want to do is use all the toilet paper to blow your nose and make a list of which sister gets what jewelry.

Not that I’ve ever done that.

But as I trudged along in my new red raincoat (I’ve never loved good rain gear so much), I walked down a street with beautiful tulips and street art, and in the distance the neighborhood church bells were ringing, and despite being a carrier of The Black Death, it was a really, really lovely morning. I took pictures, coughed, took more pictures, coughed, and then absconded from the pharmacy with a brand new prescription.

And now, I’m crab crawling my way back to health. I’m feeling less Joan-Crawford-angry-no-wire-hangers-death-march and moving more into the zone of Roseanne-in-her-robe-with-giant-cup-of-tea-and-online-celebrity-stalking (did anyone else know that Blake Lively’s sister played Teen Witch?).

Anywho. That’s my news. That’s the street art in my neighborhood. That’s all for now, folks. 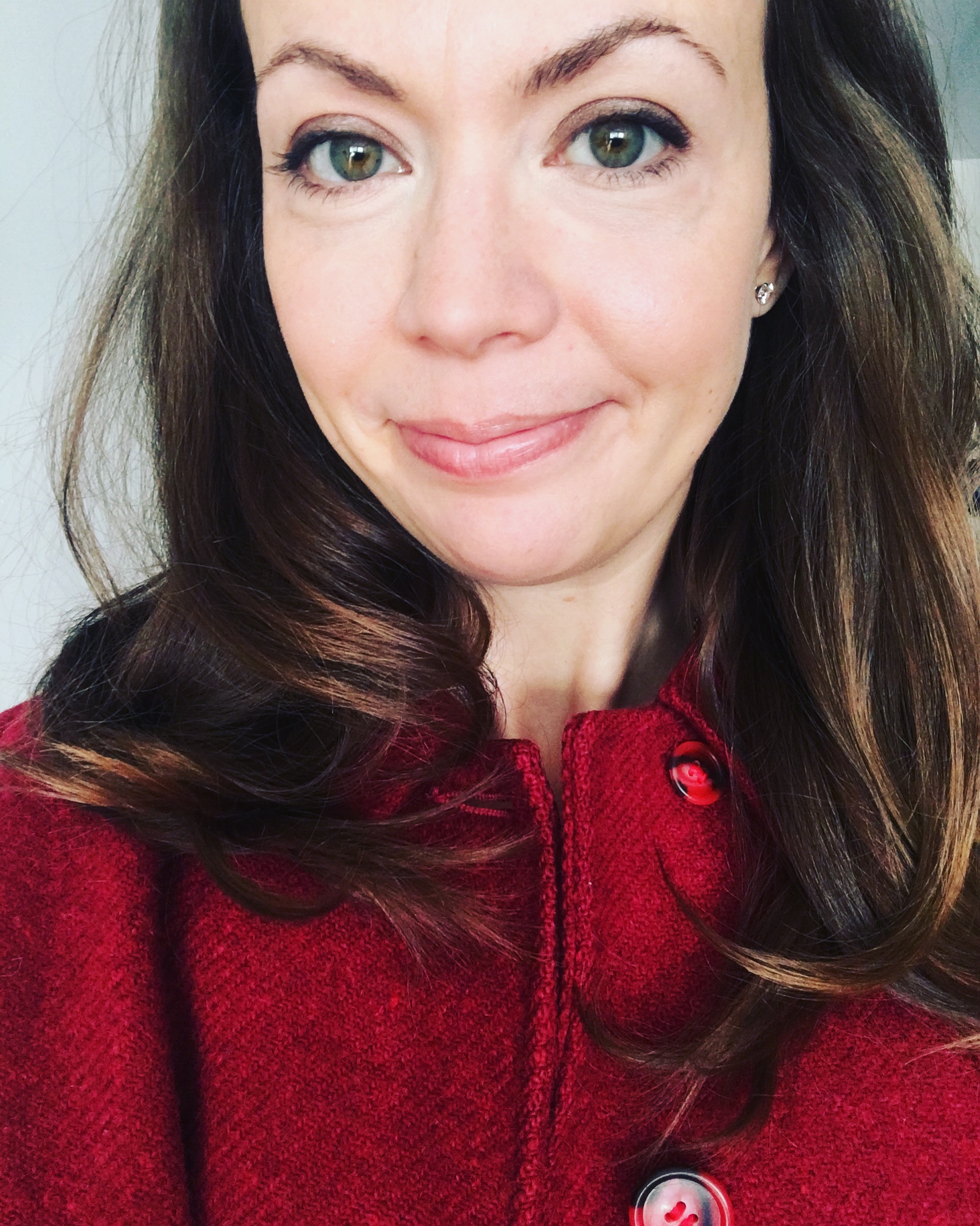