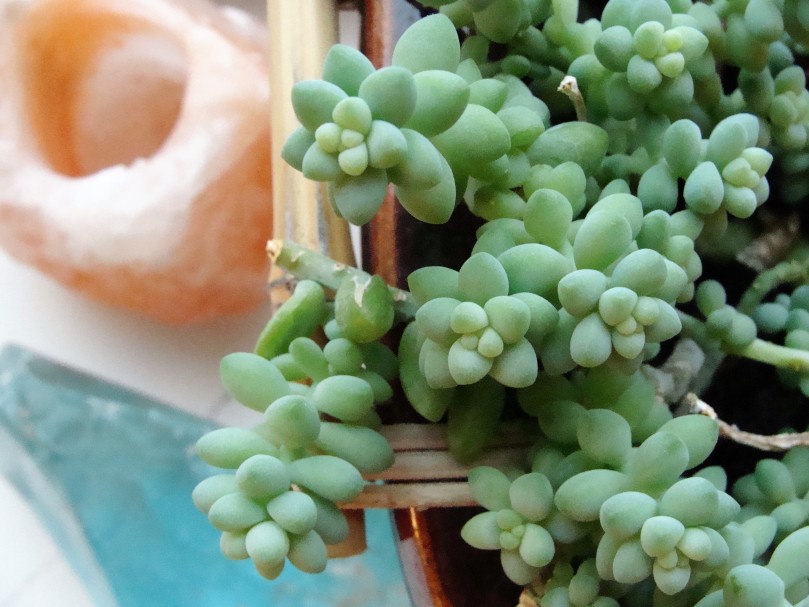 Yesterday I had an appointment in the Upper West Side.

I haven’t spent much time there, so afterwards I walked around next to Central Park. I was crossing a street and saw steam coming out of it. That’s not an uncommon occurrence in this city, where steam tumbles out of subway grates and manholes when it’s cold outside, great plumes rising into the air.

But this tiny little stream of white air, funneling and spinning straight out of the ground, was different. As I got closer, I saw that it was coming out of this minuscule hole, right in the pavement. It looked like the steam had just forced its way out, like a pinhole. I crossed the street, sat on a park bench, gleefully discovered some of Jane’s fruit snacks in my purse, and ate them. I ate and watched that sprite-like steam whip and twist and climb into the sky.

I imagined a small world down there. I imagined all the possibilities of how that hole came to be. Perhaps trolls live down there. Trolls carrying tridents, and one of them accidentally poked a hole in the ceiling on his way to work. Maybe he was late, and yelling at his kids “don’t keep making my ties into art projects” and then he flailed his little trident and down came part of the ceiling in a crumbled mess on the kitchen floor. And his wife stood there with her arms on her ample lady-troll hips, looked up at the peep of sunlight, and said, “Well, I hope you’re happy with yourself, Walter.”

People walked right past this little plume of steam and never noticed. But then a tiny old woman wearing a purple beret, walking a French bulldog, stopped and gazed at it for a few seconds. She looked over at me, I smiled, she did not smile back because hello… New York peeps don’t smile… but all the same. Someone besides me noticed.

That’s the thing about this city. There are strange, abnormal, interesting things happening here all the time. And I think the reason I love things like this so much is because (and not to get all Scully and Mulder on you), I want to believe.

I want to believe that there’s more than meets the eye to this city. To this world. To this life.

I enjoyed sitting on that bench, wondering what was below that street.

They’ve always been there, those signs, those plumes of steam. Signs that I’m not alone. Signs that no matter what happens, I am blessed and loved and looked over by a God I will perhaps never fully understand. And that’s okay, because he’s there. And he loves me. And that is enough.

The signs are there for you as well. In the carpool lane. In the grocery store. In bed at night when things seem their darkest. In the light of day when you have the luxury of sitting on a bench in New York and making up troll stories in your head.

God is with us.

Just look for the smoke signals…