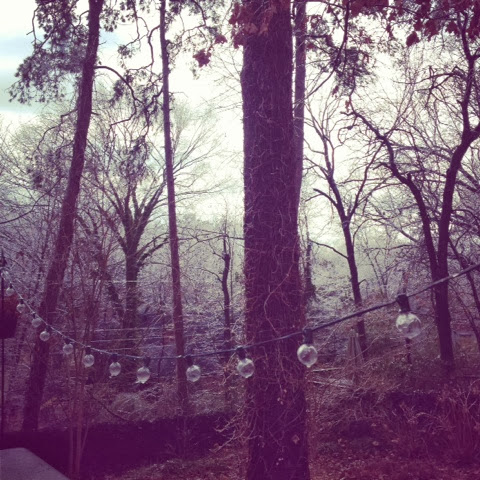 I’m an all or nothing kind of girl.

This is both good and bad.

When I throw myself into something, I go all out. I eat, sleep, and breath it. I wrestle with it, I work on it, I don’t stop until it’s good enough, clean enough, done enough. I’m like this with writing, with myself, with relationships, with everything. I go as hard as I can, for as long as I can, until I can’t go anymore. And when I can’t go anymore… I’m done. When my battery pack goes black, it’s usually all she wrote.

For the past six (?) years, I’ve pushed petal to the metal with this blog. I wrote a book. Actually, I’ve written two. And all of it was intimate. Non-fiction. My life for all the world to see if they wanted to. I don’t know why I do that. I think most writers would agree it’s a compulsion. I suspect it’s because we just have so much inside our heads that if we don’t get it out, somehow, we won’t function right. Or something like that.

Truthfully, it’s been good. I’ve relished spending weekends without wondering where my next blog post would come from. Or writing about my most intimate thoughts and fears. Instead, I just lived. I went with the flow. I didn’t try to make the food I was eating look pretty so I could take a picture of it. I didn’t try to phrase my emotions into just the right sentence so others could understand it.

As my Angela would say, I went to ground. Like a fox.

That was her favorite animal (long before hipsters made them trendy).

I think it’s also time that I stop putting a pretty picture on things that aren’t pretty. I do that a lot. I’ve done it for a very long time. I’m so very tired.

If I’ve learned anything in the past 34 years, it’s that life isn’t always a pretty picture. It’s not all or nothing. It’s a little bit of everything all mixed into one bowl. The good, the heartbreaking, the exciting, the sad, the laughing, the depressing, the beauty, the feeling. It’s all in there together.

So I’m still here. I’ll still blog. I’ll just do it with a happy middle, instead of all or nothing. Because as I sit here this morning, looking out the window at my neighbor’s house, the roof covered in white, I think that’s what this year will be about. 34 is whispering in my ear that change is good. She says that privacy and transparency are two sides of the same coin, and they’re both good. She says that I don’t have to be all or nothing anymore.