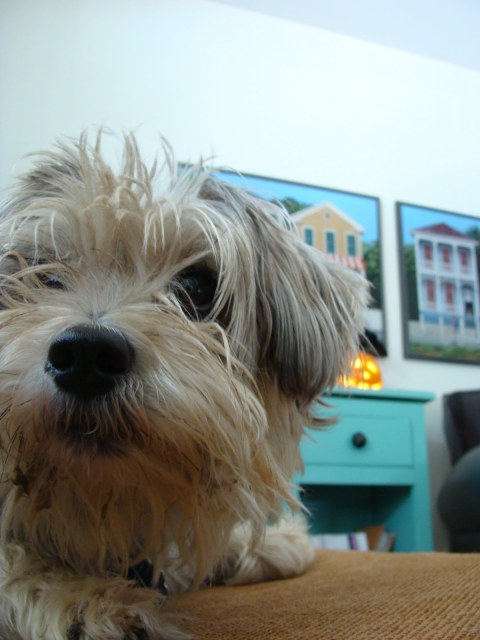 Mabel is thoroughly put out with life right now. She doesn’t like the fact that I no longer let her run across my belly with her four pointy legs and 23 pounds of weight. On the other hand, I don’t particularly care for her dirty beard, but she thinks that’s a moot point. 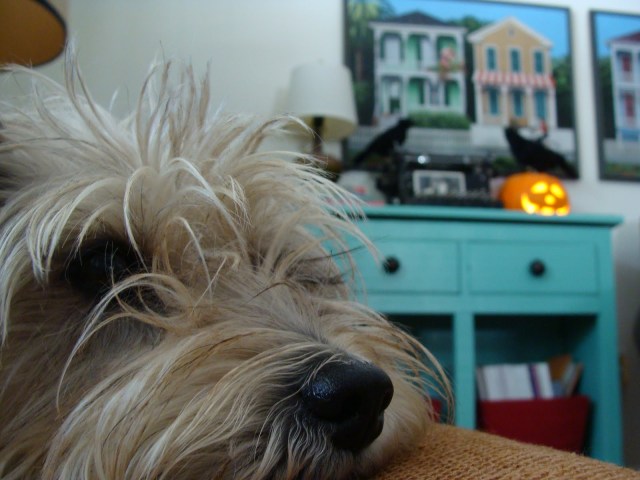 She doesn’t like it when we rearrange the furniture. Although, I have to admit, she’s right. Everything will probably go back just like it was, but she won’t like that either. 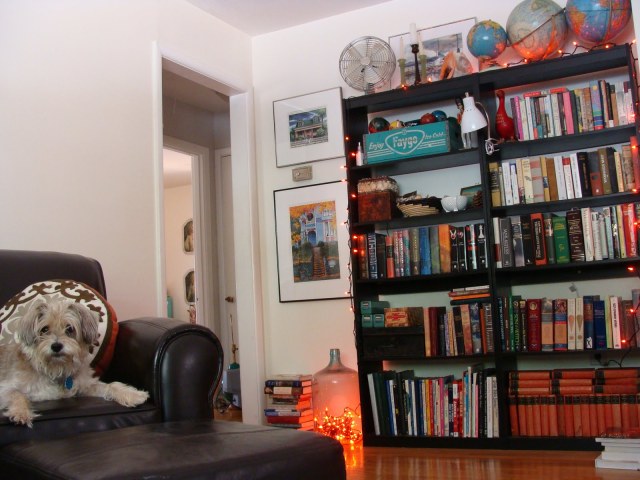 But what she really doesn’t like is… orange twinkle lights. She tried to bite them. And then she hid under the dining room table for a while. Go figure.

I told her there was only room for one hormonal, slightly insane female in our house.

She thinks that’s a moot point as well.

2 thoughts on “Mabel’s House Re-Post: Mabel Doesn’t Like It When” 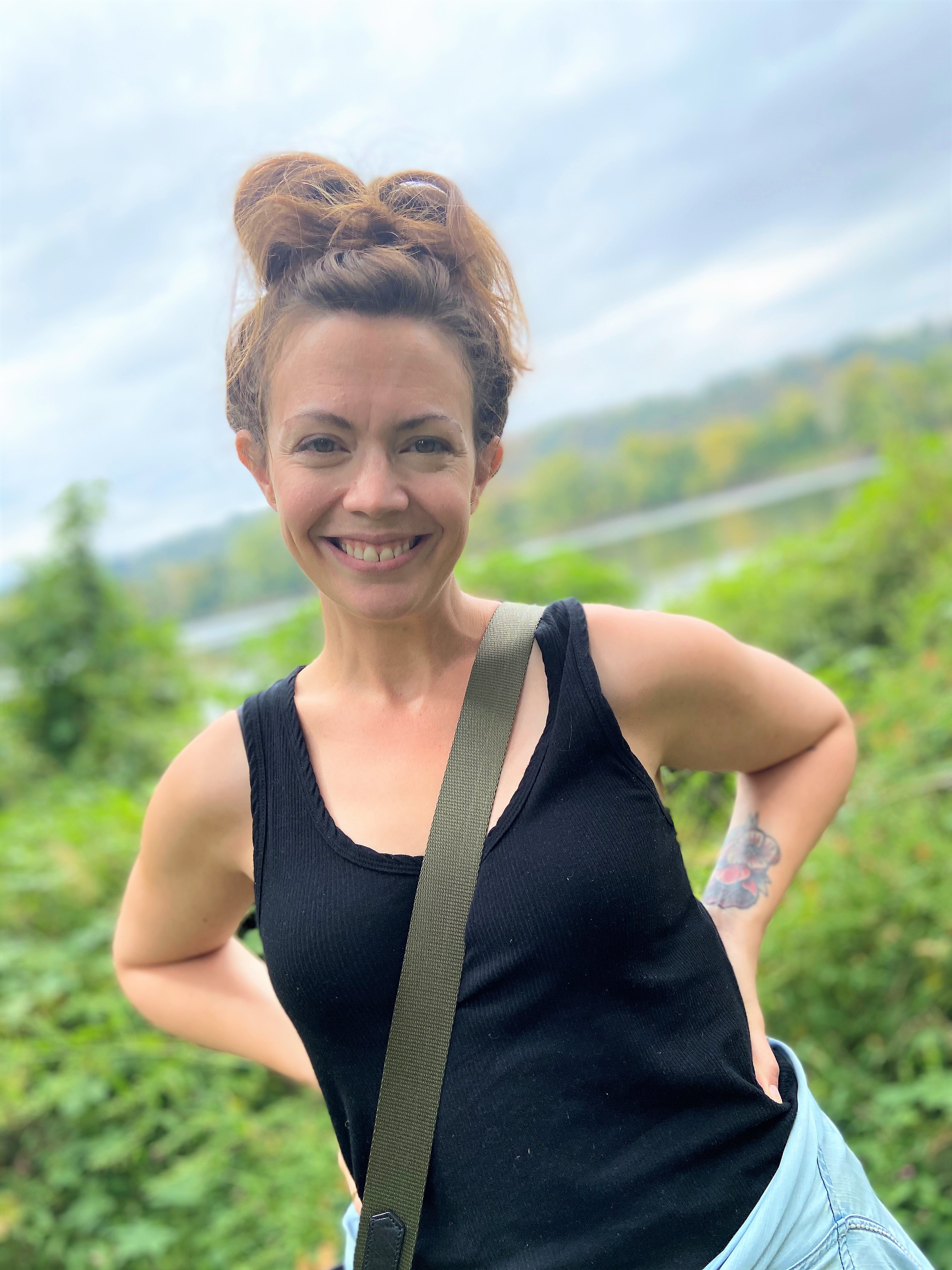